Multi-National Companies and International Organizations in US History 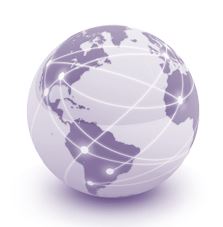 Political, economic, and military perspectives dominate U.S. History textbooks, pedagogy, and assessment. Nods to social, cultural, environmental, and trans-national history are emerging or tangential to the common high framing of history. The common element in all of these is the pre-eminence of the nation-state as the dominant actor in history. Yet the United States, as other nations, are members of a multitude of international organizations that are based on economic, political, military, and cultural visions. Involvement in these groups produces networks that must be navigated and yields power that can be executed.  Additionally, multi-national companies have come to rival nation-states in the ability to impact history. Recognizing the significance of multi-national companies and international organizations in history extends studnets’ understanding of world systems in an age of globalization. In order to do this effectively, the United States must be understood as a player within these networks and not as a singular driver of change over time. 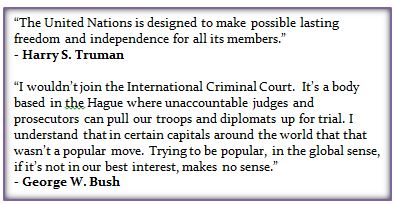