Conflict in the British Empire: The American Revolution 1770-1800 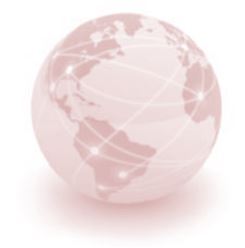 In this global context, the British Empire’s colonies along the present day United Sates eastern seaboard were part of a larger established imperial system that would, after the Peace of Paris (1783) expand further and consolidate power in the 19th century. The uprising called the American revolution was, at the same time, a provincial civil war as well as a European Enlightenment era political action.  By exploring the imperial context of the American Revolution we complicate the national narrative that has been created and expand students’ understanding of international relations, global political structures, and the history of imperialism that extends into the 21st century.