Meet the team that launched the “U.S. History in a Global Context” resource for educators.  If you would like to contribute to the project, contact Craig Perrier at craigperrier19@gmail.com to discuss possibilities.

We look forward to hearing from you. 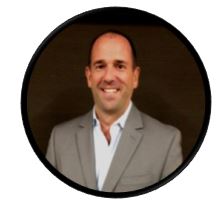 Craig is the High School Social Studies Specialist for Fairfax County Public Schools in Fairfax, VA as well as an online adjunct professor of history at Northeastern University, Ashford University, and SNHU.  Previously, he taught  at American Schools in Brazil for six years and for six years in public schools in Massachusetts. After leaving the classroom, Craig was the Coordinator for Curriculum and Instruction for Social Studies and History at Virtual High School and then the PK-12 Social Studies Coordinator for the Department of Defense Dependent Schools.  He has consulted on global education for World Savvy, IREX, IIE, iEARN, The Global Campaign for Education, and the U.S. Department of State: Office of the Historian. In addition, Craig has a M.A. in Global History from Northeastern University and maintains a blog “The Global, History Educator.”  www.cperrier.edublogs.org  Twitter: @CraigPerrier 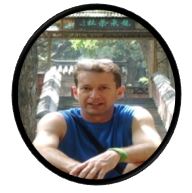 Greg Adler had brief careers in investment banking and the computer industry before finding a calling in education.  His former students even claim he once said, “I look forward to Mondays.”   After a successful career in the classroom, Greg has more recently become involved in teacher mentoring, curriculum development and international exchange programs.   He is currently on leave from the Eastside Union High School District to pursue several global education projects.

His education background includes degrees in Finance from San Diego State University and International Relations from The George Washington University. 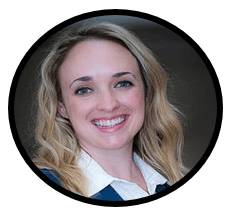 Samantha Reynolds Baranyk is a certified 6-12 Social Studies Teacher and has taught at the ESOL, teamed, standard, honors and AP levels. She is currently a high school teacher. She earned a Bachelors of Art in History and Master of Arts in  Teaching from James Madison University in 2011 and 2012 respectively. Samantha went on to receive an MA Ed in Curriculum and Instruction K-12 Social Studies, with a certificate in Incorporating International Perspectives in Education from The George Washington University in 2016. Samantha is involved in the C3 Teachers Hub, serves on the Hindu American Foundation Teacher Advisory Council, and is an active member of NCSS and the World History Alliance 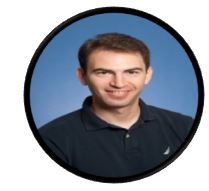 Gregg Brazinsky is an Associate Professor of History and International Affairs at the George Washington University.  His first book Nation Building in South Korea: Koreans, Americans and the Making of a Democracy appeared in 2007 from the University of North Carolina Press.  He is currently working on a project on Sino-American Competition in the Third World during the Cold War.

His works have appeared in Diplomatic History, Asian Perspective, the Chicago Tribune and numerous other journals.  He has also appeared as a commentator on C-Span, Fox 5 News and CCTV. http://elliott.gwu.edu/brazinsky 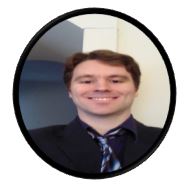 Joseph R. Golowka recently completed his PhD at Binghamton University.  Trained by Thomas Dublin, he specializes in U.S. history with a minor field in global history.  Golowka had a teaching assistantship at Binghamton for five years.

His undergraduate degree is from Northern Illinois University.  https://www.linkedin.com/in/josephrgolowka 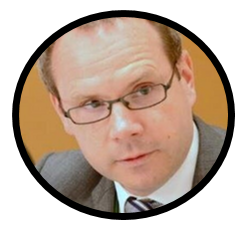 Dr. Peter Mandaville is Professor of International Affairs in the Schar School of Policy and Government at George Mason University. From 2015-2016 he served as Senior Adviser in the Secretary of State’s Office of Religion & Global Affairs at the U.S. Department of State where he led that office’s work on ISIS and sectarian conflict in the Middle East.  He has testified multiple times before the U.S. Congress on topics including political Islam and human rights in the Middle East. His research has been supported by the John D. and Catherine T. MacArthur Foundation, the Carnegie Corporation of New York, the National Endowment for the Humanities, and the Henry Luce Foundation.  He is the author or editor of several books including “Islam and Politics” (2nd edition, Routledge, 2014), “Politics from Afar: Transnational Diasporas & Networks” (Columbia University Press, 2012), and “Transnational Muslim Politics: Reimagining the Umma” (Routledge, 2001). 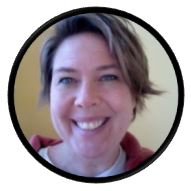 Ms. Manise resides in Vienna, Virginia, with her husband and two amazing daughters. 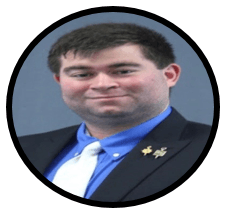 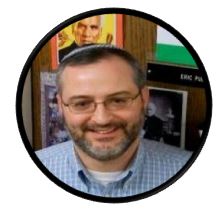 Eric D. Pullin, Associate Professor of History and Asian Studies at Carthage College, specializes in teaching the history of India and the United States. Pullin received his Ph.D. in History from the University of Wisconsin-Madison in 2009. Pullin’s recent publications include “The CIA and the Congress for Cultural Freedom: Covert Operations and Cultural Affairs,” Intelligence History Now and Then, edited by Christopher Moran and Christopher J. Murphy (2013); “Money Does Not Make Any Difference to the Opinions That We Hold: India, the CIA, and the Congress for Cultural Freedom, 1951-1958,Intelligence and National Security (2011); “Noise and Flutter: U.S. Propaganda in India during World War II,” Diplomatic History (April 2010); “The Indian Civil Conflict, 1946-1949,” A Guide to Civil Wars of the World, edited by Uk Heo and Karl De Rouen, Jr. (2007). Pullin is currently completing his first book, “Noise and Flutter”: India, the Soviet Union, the United States and the Ideological Cold War, 1942-1964. 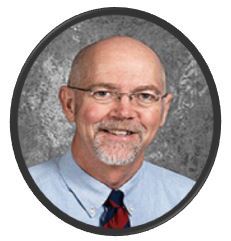 John Struck has taught high school for 33 years, 30 of those years teaching advanced placement U.S. history; and has been working at the Thomas Jefferson High School for Science and Technology in Fairfax County, VA for 23 years. Mr. Struck has been leading day-long workshops across the Southern Region since 2002 and has led 40 week-long summer institute workshops over the past eleven years in the Southern and Midwest Regions. Along with teaching and leading workshops, Mr. Struck has been a reader for the AP US history exam since 1999 and now serves as a table leader where he piloted a field test for the redesigned exam format, also piloted an essay for the 2017 redesign for long essay questions, and has written US history curriculum on the local, state, and national levels. Mr. Struck is a member of the Society of Historians of the Early American Republic and the Calvin Coolidge Memorial Foundation. In 2014 Mr. Struck was named Gilder-Lehrman U.S. history Teacher of the Year for the state of Virginia and also recognized in 2015 by the University of Chicago as an “Outstanding Educator.”